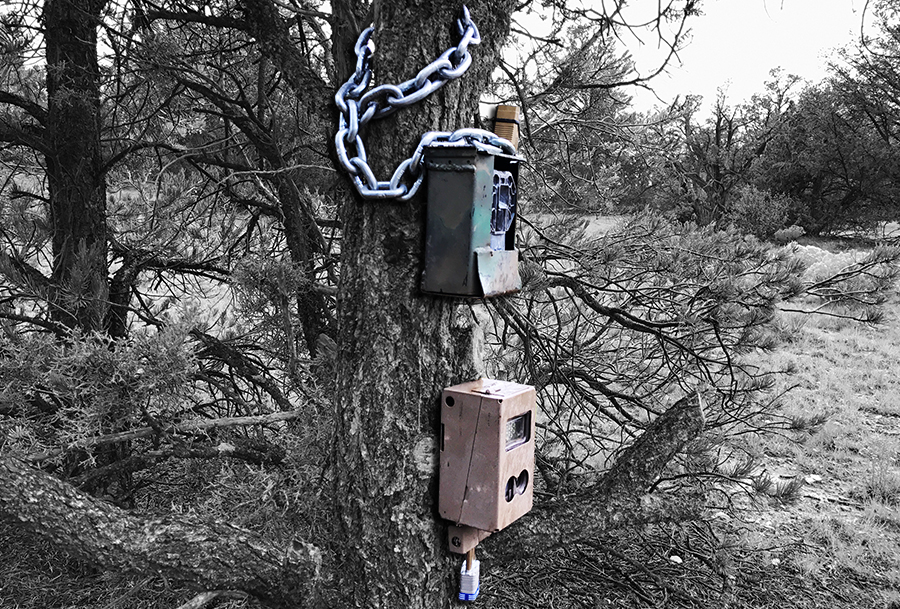 The value of having trail cameras, in the field, to act as your 24 hour set of eyes is invaluable for observing wild game in your area and increasing your chances for success. However, they are only good… IF THEY ARE WHERE YOU LEFT THEM. There is a seemingly growing putrid problem with thieves stealing sportsman’s trail cameras and/or SD cards these days. Make no mistake about it YOU, who take other’s trail cameras and SD cards are a THIEF, plain and simple. For YOU small minded cowards, there is no need to be confused about this. So let’s spell it out for YOU. Cameras attached to trees, posts, boulders, incased in metal boxes, or directed towards a strategic location (water, food, travel path) were not “left” there and forgotten about. YOU did not “find” this camera. It does not belong to YOU. There is a big difference in removing someone’s property vs. finding a $100.00 bill on a busy sidewalk.  This despicable act, by YOU trail camera THIEVES leaves us hunters and sportsmen/ women always wondering…. Who are you?

So, who YOU are….. YOU are a poacher… just try and defend that YOU are not. YOU are a gutless coward. YOU are spineless. YOU are the type of person that lies to, steals from, and cheats on your family and friends.  YOU are too lazy to put in the hard work and dedication that becoming a successful hunter requires. YOU are the type of person that drives into areas where you know hunters have already occupied. YOU drive past their vehicles and through the middle of them while they are glassing. It’s obvious that is YOU, because you have that stupid look on your face when you pass by and wave. YOU have a lack of regard for others not only in the field, but most likely throughout your everyday life. YOU talk about hunting as if you’re experienced, but the reality is YOU rarely get out of your vehicle and off the road… except to steal other’s property of course.  YOU think you are important, but on the inside YOU know you’re a fraud.

While YOU hide your face and lurk in the shadows YOU think you go unnoticed…. but YOU don’t. We know who YOU are. We know it’s YOU when we pass by YOU on the road and see YOU in the field.

How about YOU THIEVES do what’s right and put things back where YOU found them…. just like YOU should have been told when YOU were a child. After all…. YOU weren’t raised by wolves…. or were YOU? 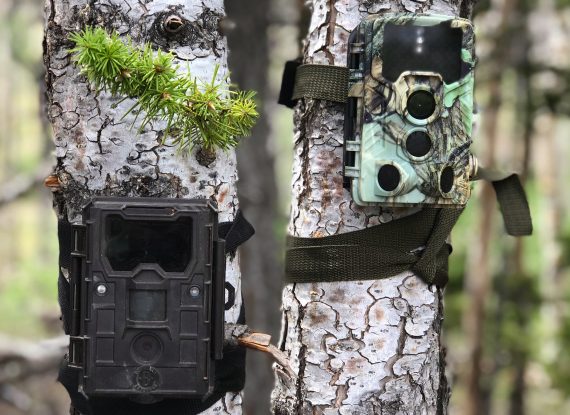 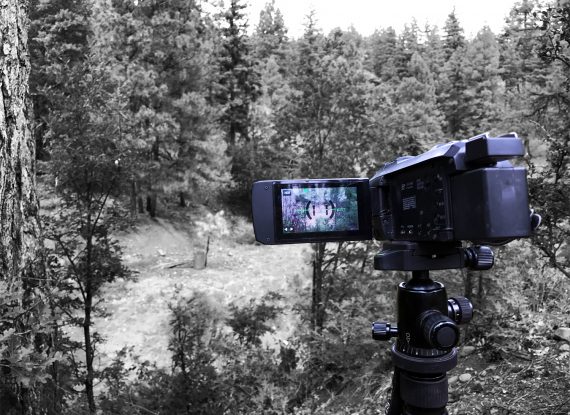 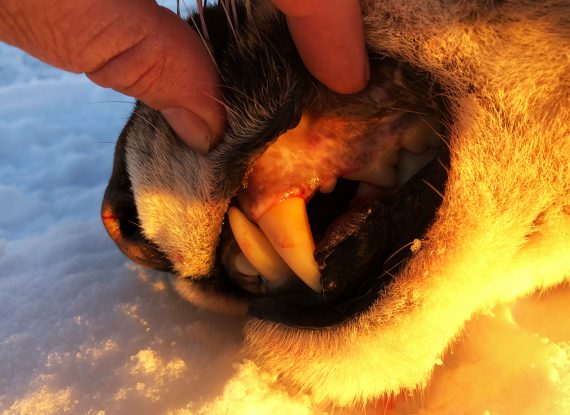 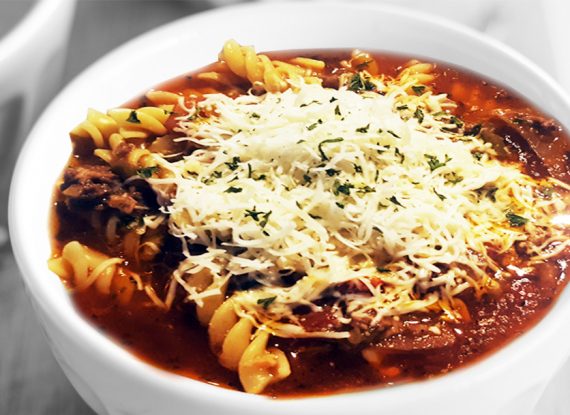 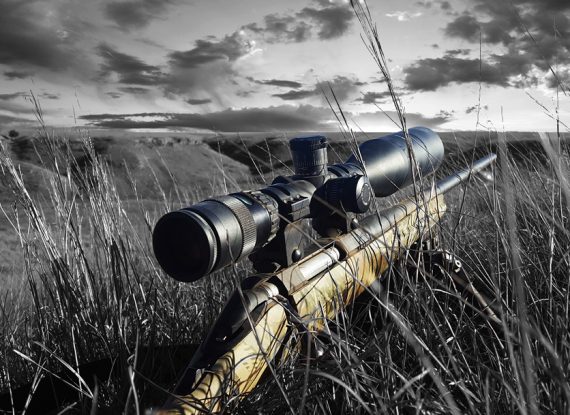 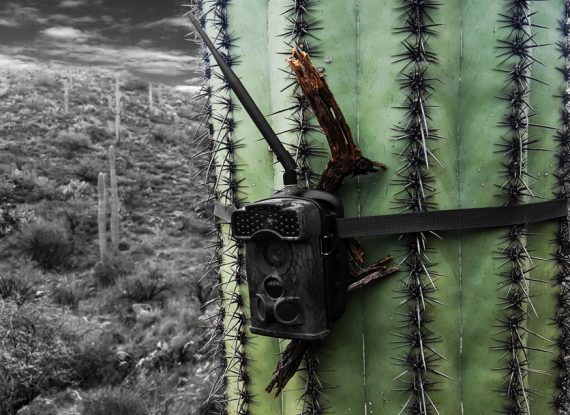